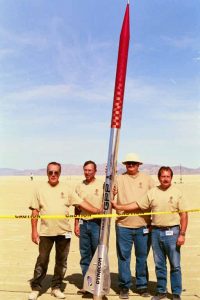 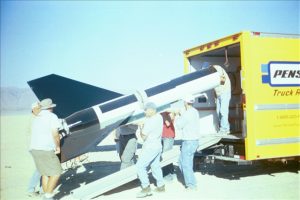 2004 Visit was a year of the big projects The big Nike Project & Honest John Projects. 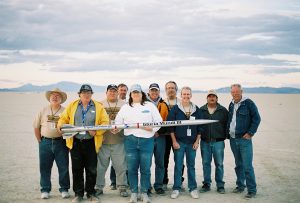 2005 was the first year that we had Tripoli founders at the launch to watch the Tripoli Pittsburgh #1 group project. 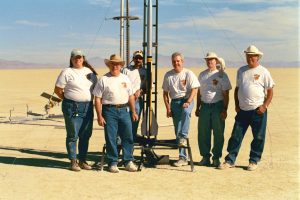 2006 This year we went our earlier before the launch to start exploring the whole Black Rock Desert. 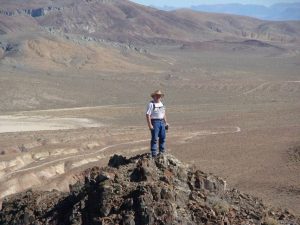 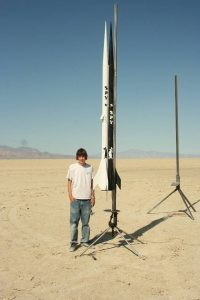