The Delamar Dry Lake Bed {Goggle Maps} is located about 90 miles north of Las Vegas, NV.  You take US route 93 north out of Vegas to the little town of Alamo, NV nothing more than a truck stop along the way.  You turn off the highway and travel about 30 miles back a dirt road to the lake bed. I believe this is the prettiest place to fly a rocket in the whole country and it has a huge aerospace history since a X-15 Rocket Plane did use the lake bed as an emergency landing strip.  It is also close to its namesake the Delamar Gold/Silver mine which was in operation up till the 1930’s.  The mine is famous for being a “Widow Maker” not only did the miners die young their family also die from the dry dust of the mining operation since there was no water near by. 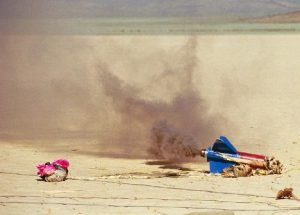 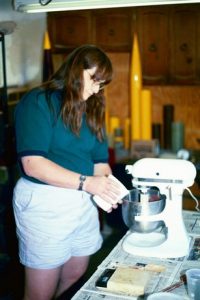 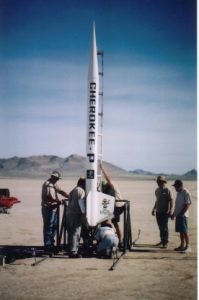 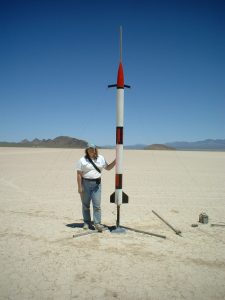 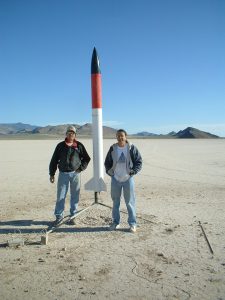